Get your business listed on the Best Local Business Listing Network on the web!

Along with his star-studded musical collaborations, Derick is a cultural practitioner teaching private ukulele LESSONS at a major island resort, Andaz Maui at Wailea. He also performs frequently, primarily for private events and destination WEDDINGS.

As Derick’s musical JOURNEY takes a slight twist, he is now forging a “new” path exploring uncharted waters of songwriting, composing and producing music for Film, TV, Advertisements and Media. His current ukulele releases continue to gain traction and has opened new opportunities composing for ROXY’s global campaigns, signing to several major libraries, including Warner Chappell PM, Sky Urbano, Atrium Music, while solidifying his own publishing company, Sounds of Sebastian Publishing. While these accomplishments are being recognized at the highest level, Derick is humbled and stays true to his STORY of dedication to inspire lives through his music.

Things to do in Wailuku, HI 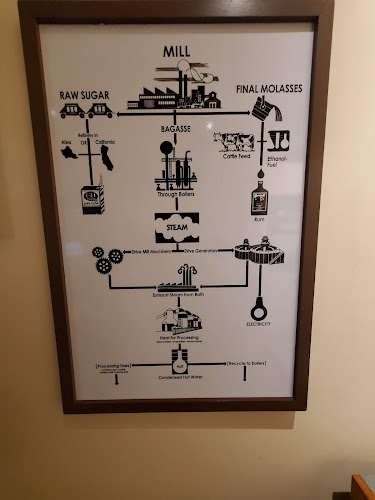 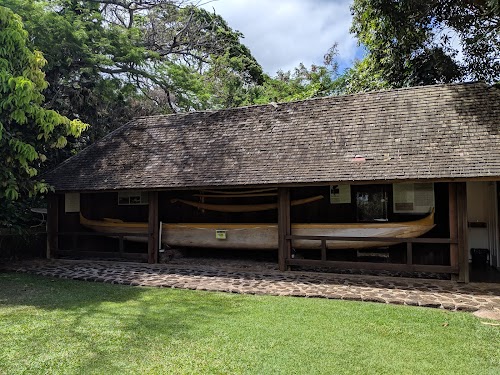 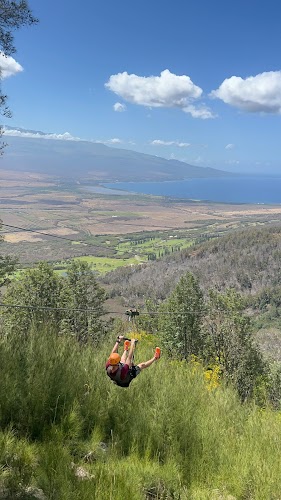 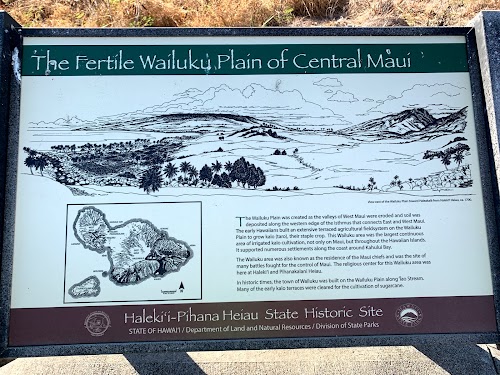 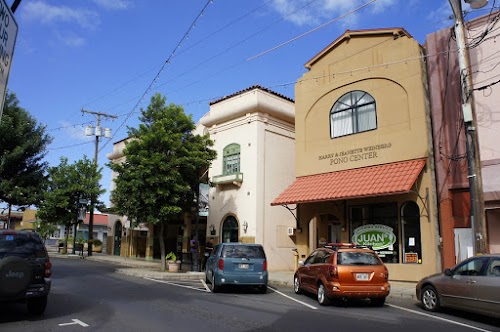 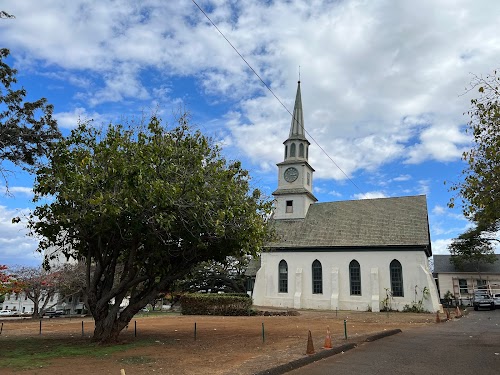 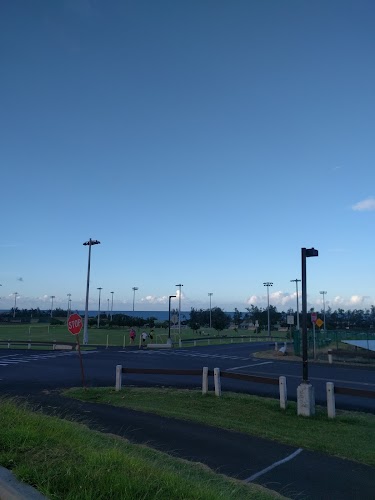 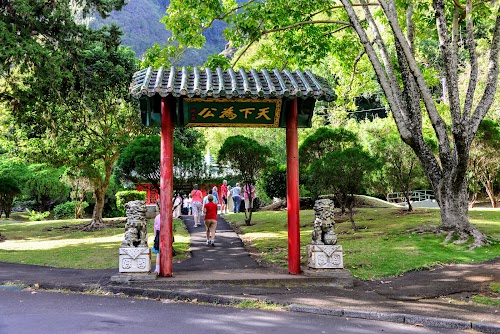 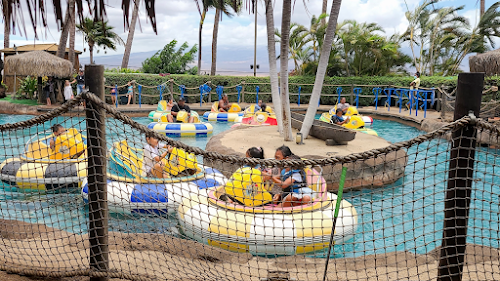 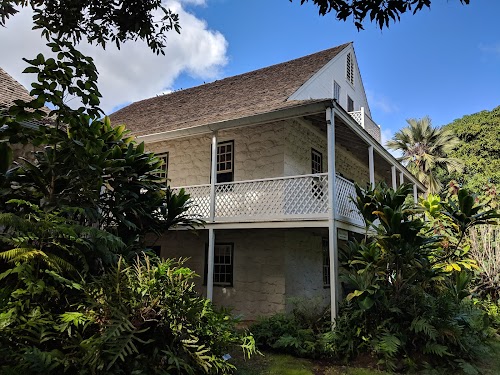 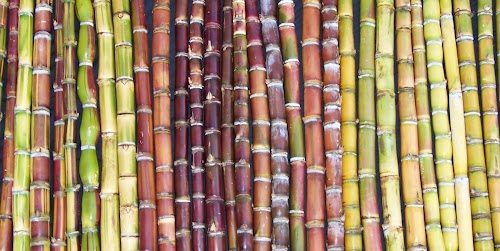 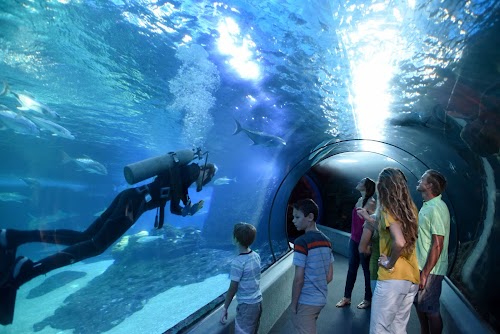 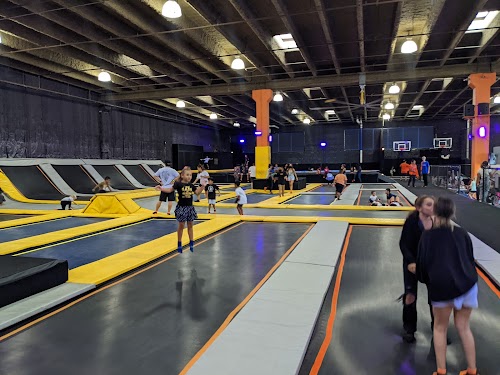 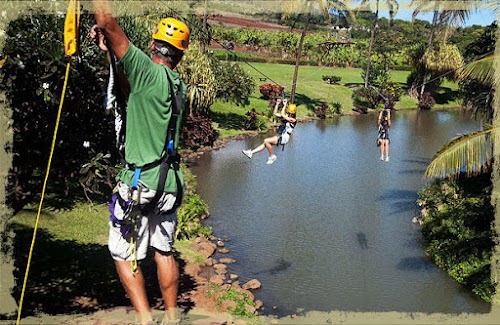 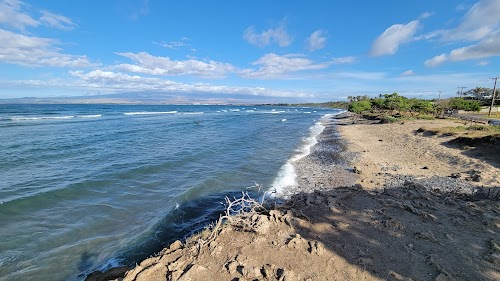 Wedding Planner of Ile-de-France that you can trust!

Do the really smart thing — Let a Pro deal with those stopped up gutters!

The Valley’s best dryer duct cleaners are here to keep your home clean and free of that lousy lint and filthy fluff.

YES we can help Anyone in America!